From time to time we all have that moment. It simply slips from our minds that somewhere in the fridge we have a plate full of something.

Something that used to be edible food, but the more time goes by, the more it turns into something alien-like.

Well, the THING won’t disintegrate itself, it’s up to YOU to do something. What is the best way to get rid of it? Garbage disposal, of course!

But, if the nasty things make the disposal dirty, greasy or clogged - how do you clean it? Can you put drain cleaner in a garbage disposal?

Here’s the chance to find out what is the safest and smartest way to maintain the cleanliness and overall hygiene of the drain at some desirable level.

We shall share the most common dos and don’ts with you so that you know what is and what is not advisable to do when it comes to cleaning the drain.

If you take care of it properly, you will prevent not only clogging but those unpleasant smells as well. 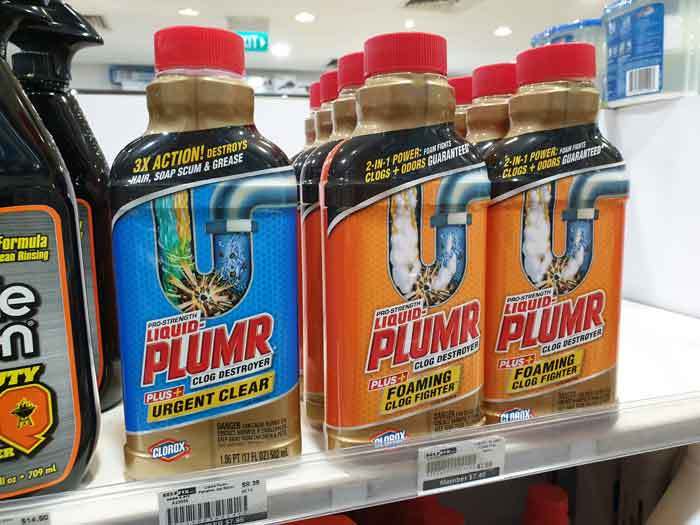 Drain Cleaner For Garbage Disposal- Yes Or No?

Before we start listing the most common desirable and those less desirable decisions regarding cleaning the drain, we shall give you the answer to THE question.

NO, it’s not smart to clean garbage disposal with any normal drain cleaner!

First and foremost, the warranty that comes with disposal itself clearly states that drain cleaners are not to be used for unclogging it.

That’s because the chemicals may be too strong and they may cause the disposal to leak because the internal parts start to corrode. It happens so often, that you may already call it a rule of thumb.

Even though people instinctively reach for drain cleaners to unclog the disposal, it’s not a smart decision at all. If there’s some problem with it, you should consider some safer alternatives such as a plunger, for example.

It normally deals with whatever happens to be blocking the disposal quickly and effectively.

However, if the problem is more persistent than that, a drain snake is logically the next step. 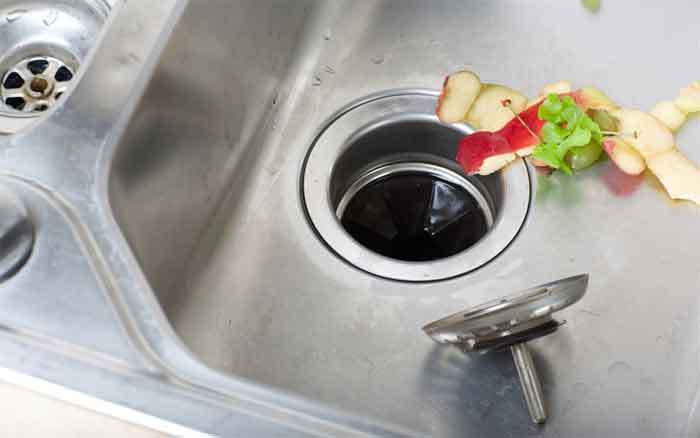 Even though these fixes may be a bit more time-consuming than simply pouring some liquid, still they are much safer. The final goal is having the disposal free of clog and well-scented, not ruining it.

Have that in mind before doing something that will bring more costs than you planned it at first.

We've done the work and found drain cleaners that are SAFE for garbage disposal. See the list here.

So, let us start with some of the general rules and tips what is a good idea regarding the grinder.

The rule for this one is more than simple, one of those that has to do with common sense. Garbage grinder is only for biodegradable, anything else should end up in a trash can.

Putting some items or pieces of who-knows-what can damage motors and the blades, so use it as advised. 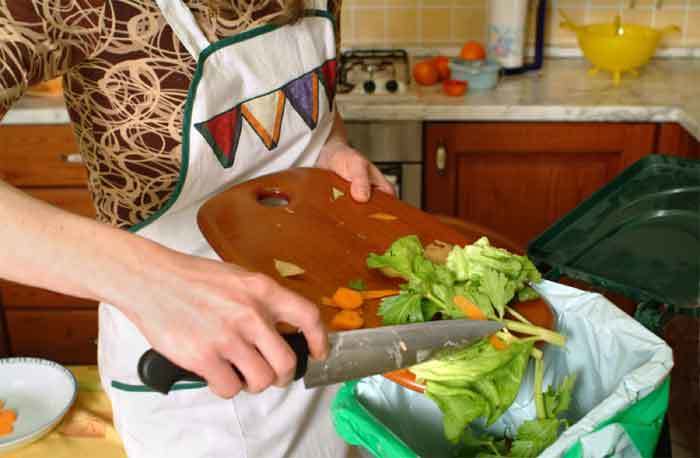 Here are some of the most common mistakes people make, so once you get to know them, you will avoid making it.

What To Do If An Item Ends Up In A Grinder?

It’s one of those common-sense things AGAIN! Unless you want to lose it, never ever put a bare hand into the grinder. It’s more than obvious why that is a bad idea.

If you noticed that it’s not working properly, perhaps something got stuck inside, debris or larger piece of food or even smaller spoon, fork. So, the first thing to do is to turn it off and unplug it.

Then put on safety glows so that sharp blades inside wouldn’t cut you. 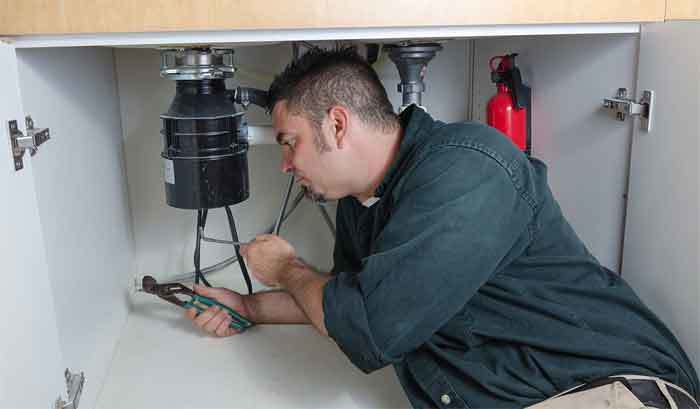 For example, automotive finger gripper or a pair of XL needle nose pliers are real tools to be used for this problem.

However, there are some cool DIY solutions which can do the job as well. Take a coat-hanger and bent it and you will get something similar to those snakes for hooking and extracting items that are stuck inside.

You can also use crochet needles or a pair of chopsticks to reach the item.

The Ultimate Guide For Maintaining The Disposal Clean

There are several more practical and useful tips which may be of help in dealing with clogged and smelly disposals.

Did you know that ice is one of the most effective DIY cleaners? And it’s not only excellent for cleaning but for breaking up greasy build-ups and sharpening the blades as well.

This simple method can be applied one or two times a month, and it will keep the unit operating well. 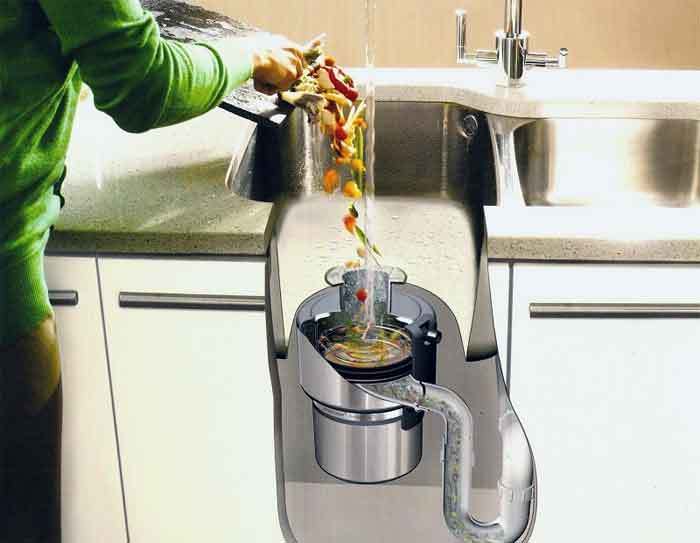 Smells are an inevitable part, and sometimes you have the impression that dealing with them is more challenging than dealing with clogs. There are some simple and cost-friendly methods which can help you deodorize the disposal.

You can toss a lemon or an orange from time to time. Fruit juices will serve excellent as a natural cleaner, and you will get a fresh scent as a positive side effect.

The trick with ice again, but this time instead of water, it’s vinegar ice cubes. This sharpens the blades and kills odor-causing bacteria in the safest way possible.

Baking soda also does wonders in cleaning without damaging the pipes or the blades. Pour it, let it stay for several hours and then run the disposal.

Again, do not grab the first chemical you see, because it usually causes more damage than help. These natural solutions are quite simple and safe.

As a matter of fact, it’s not always the clog that represents the problem, sometimes you actually need to reset it so that it can start working properly again. Nevertheless, if you have really tried all the solutions and the disposal simply won’t work, then it’s time to call a professional.

Final Thoughts: Can You Put Drain Cleaner in a Garbage Disposal

So, now that you know the answer to the question “can you put drain cleaner in a garbage disposal?”, do your best to follow it.

Use these tips and tricks and you will definitely minimize both odors and clogs.

However, do not hesitate to call the professional if you cannot fix it yourself.