How to Remove Mineral Deposits from Toilet

Keeping a toilet clean and safe for use can be a tiring process that not all of us can handle easily.

The usage of different chemicals required for this task could harm some people considering how strong some of those substances smell.

Sometimes you would probably like to just hire someone to do this job for you, considering that you will find yourself on your knees cleaning the possibly smallest room in your household and inhaling all kinds of chemicals.

Nevertheless, you certainly spend hours in your bathroom every day and making sure that everything is clean and hygienic is crucial for safely using your toilet.

That’s why it is very important to know which chemicals to use when cleaning the toilet, which kind of minerals are accumulating in your toilet, as well as how to remove them safely. 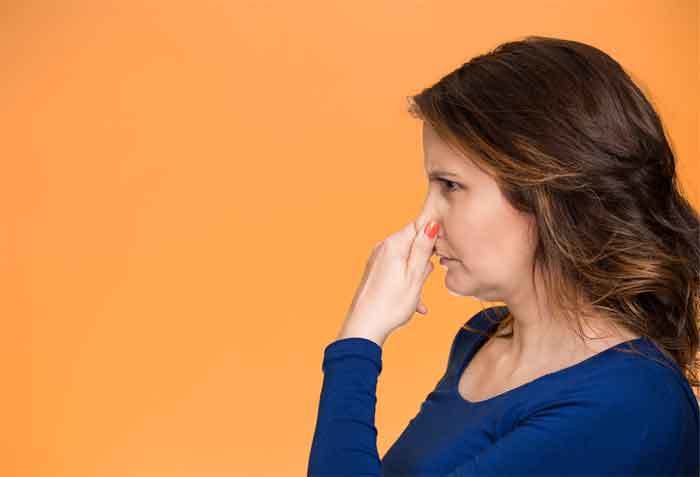 In the house I grew up in, there were two bathrooms. The second bathroom was built rather late, and it had newer equipment and plumbing system and everything.

But, for some reason, there was a constant sewage odor coming from it.

Still, we were sure it was something wrong with our old bathroom on the first floor since it seemed obvious and logical. It was built in the ’80s; the plumbing system might have been a little outdated, and owing to gravity, all water, gases, and odors would travel down to the first floor.

Oh, how wrong we were. If only we considered other possibilities, I could have gotten rid of my pulsating headaches sooner rather than later.

Shower Trap: What It is and How to Clean It

As a student, I lived in dorm-rooms for all of 4 years. I had fairly luxurious rooms, and every one of them had a bathroom. However, in the first year, my room smelled absolutely disgusting. I was on the first floor, and whenever someone above me would shower, sewer odors would escape from the kitchen sink and shower.

Even though I took good care of my plumbing system, cleaning it frequently and thoroughly, nothing helped the smell. Months later I found out why. Firstly, there was no p-trap installed anywhere in the building, and the building itself was quite old.

Therefore, even though I cleaned my bathroom and kitchen every 7 days, that doesn’t mean my predecessor did, right? And with all the other stress that came with moving to the new city, new school, and exams, I became resigned to the smell. I just kept my windows open.

Thankfully, I remained healthy. It should be emphasized that no one should resign to my technique.

To continue, I mentioned this interesting thing called a p-trap. Let’s see what it is. 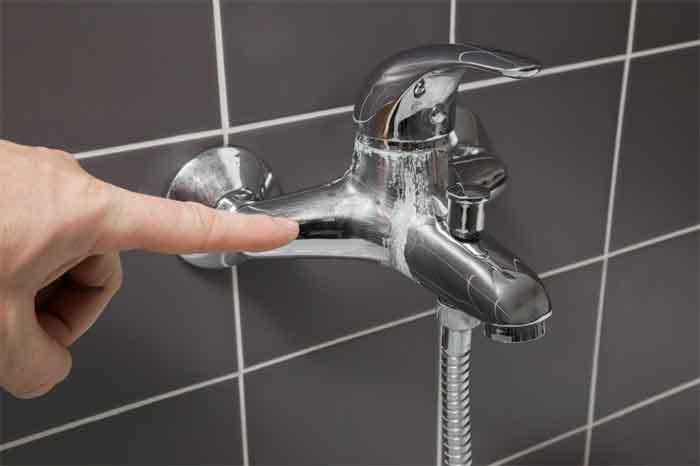 How to Remove Calcium Deposits from Faucet

As we all know, every household needs to deal with calcium deposit stains every once in a while.

Hard water is easy to notice, the first signs that you are having this problem are white stains and build-up around your faucet. The build-up may also take a yellowish tone and this could be an indicator that there is also some iron in your water and this can lead to your sink being blemished and rusty.

But before you rush and call your plumber to the rescue, you can try out this method to try and take care of the problem yourself.

All you need are a few supplies that you probably already have sitting around in your home. So, let’s begin. 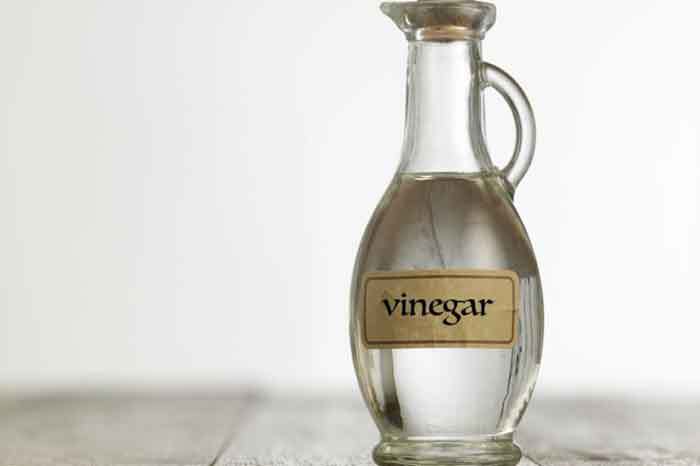 How to Clean Faucets with Vinegar

If you live in an area with hard water, it’s safe to say you’ve had to do the irritating laborious work of cleaning your scummy faucets. No one wants to clean faucets with heavy, dangerous chemicals even if they do their job.

They usually do not come cheap in price and can prove bad for our health if we spend too much time inhaling them. Not to mention that scrubbing away can be energy draining.

Many neglect the fact that some of the cheaper and safer substitutes can be found in everyone’s kitchen – such as white distilled vinegar.

Vinegar is one of the safest and most environmentally friendly way to clean almost everything in your household – from your windows, work surfaces, showerhead, and those stubborn, grimy lime scale-ridden faucets. 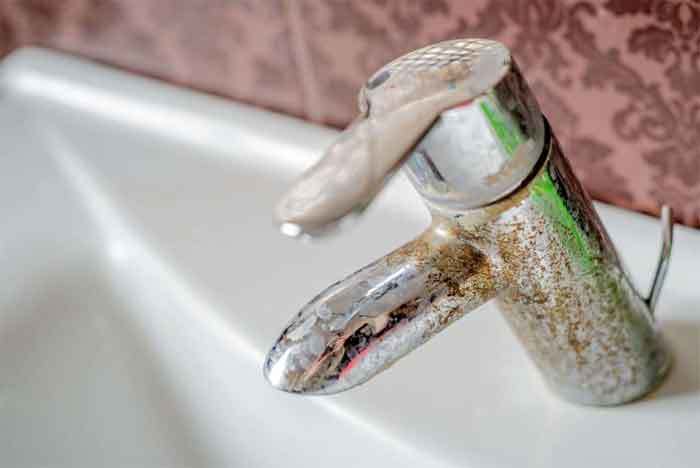 How to Clean Corroded Faucet

We live in the modern age of economy, technology, and the internet, so we often rely on these tools to help us solve our everyday problems. And it is also absolutely fine to call a handyman and simply pay to solve the issue.

But do we nowadays depend too much on other people, and could we solve an easy problem like cleaning a corroded faucet on our own?

Sinks in our homes can surprisingly become the origin of all kinds of diseases, corrosion, and rust.

And of course, that is a big problem, considering how much time we spend on cooking and cleaning the dishes in the kitchen or washing our hands in the bathroom sink.

That being said, let’s see how can you clean a corroded faucet. Let’s begin. 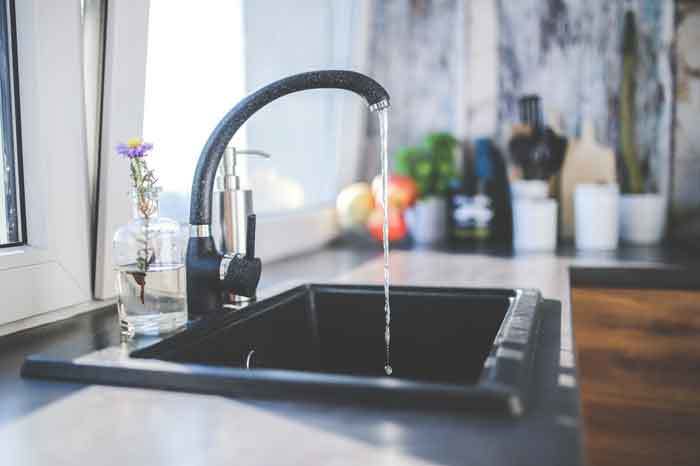 How to Clean Tarnished Chrome Faucets

We can all agree that bright chrome finishes are quite appealing in the bathroom, and even more in the kitchen. You might agree that chrome is very beautiful when it’s polished to a shine.

However, it doesn’t take long before chrome polished surfaces get tarnished and dirty.

In a way, chrome finished faucets are easy getting covered with water stains, debris, and all sorts of other dirty and nasty build-ups. In that case, chrome faucets will easily start to tarnish and they will lose their beauty.

But, that doesn’t have to be the case with you as well. With a few simple tricks, you’ll be able to restore your chrome faucets to their prime beauty and shine. 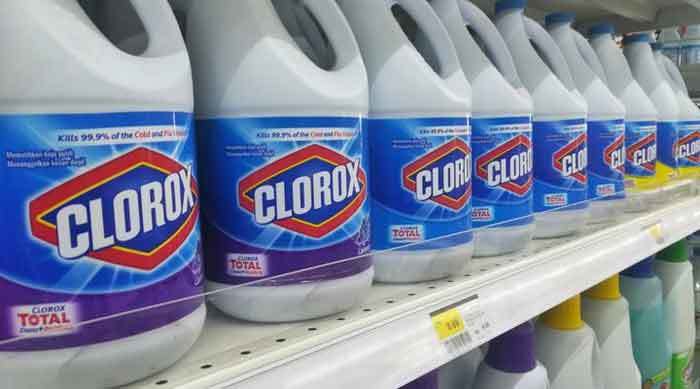 How to Clean a Shower Head with Bleach

Cleaning the shower head isn’t always fun, but, it is absolutely necessary if you want to have a clean shower. Also, you won’t be able to take a nice hot shower if the shower head is clogged or full with nasty build-ups.

Therefore, cleaning of the shower head is quite important, and there’s no better way to do so than using bleach. However, bleach is a strong chemical substance and it requires you to take some safety steps first.

Anyhow, let’s see exactly how to clean a shower head with bleach. 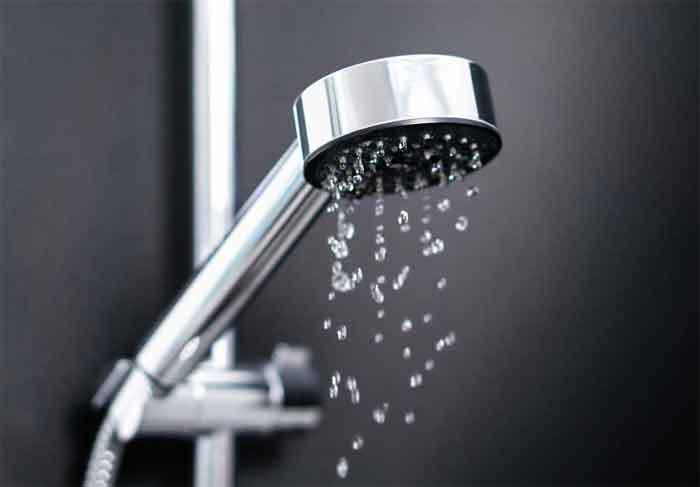 How to Clean a Shower Head without Vinegar

Keeping your shower head clean and free of build-ups is important. We all know that when you first install a shower head it runs smoothly and ensures high water pressure.

But, after some time, the minerals from the water will start to build-up around the holes on the shower head and that can create all sorts of problems.

This will result in loss of water pressure and your shower head will most likely start to leak. To prevent these sorts of things, you can always clean your shower head in some really effective ways.

That’s why we are here to explain to you how to clean a shower head properly.

Now, let’s take a closer look at all the useful tips and tricks that can help you to clean a shower head properly. 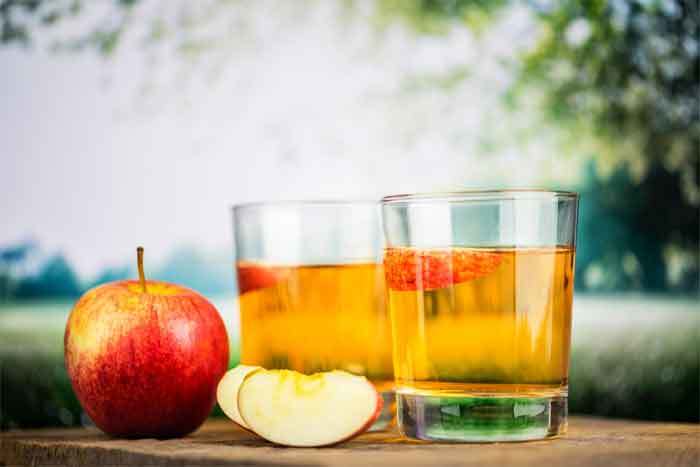 How To Clean A Shower Head With Apple Cider Vinegar

It is highly important to maintain your shower head and clean it every once in a while. This is important because mineral deposits will build up around the holes on the shower head. That will result in loss of water pressure and your shower head won’t work properly.

So, what can you do to prevent this kind of problem? Well, cleaning your shower head with apple cider vinegar can surely help.

And, we are here to explain to you how to clean a shower head with apple cider vinegar. So, let’s begin.