So, why are there so many different shower diverters when it comes to size and shape?

Now, we will discuss each of these types and give you the full insight into their specifications and purpose in general. But first, let’s say a couple of words about their general use and what they are designed for.

In that light, let’s begin. 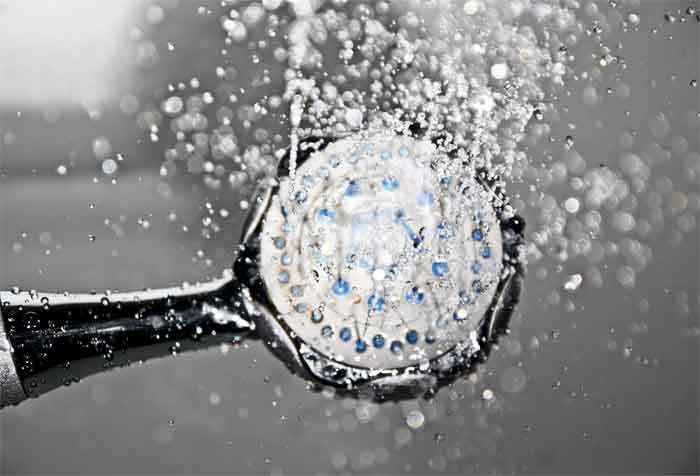 Shower Diverter Valves – Their Use and Benefits

So, what exactly is a shower diverter?

Well, simply speaking, that’s a valve that allows you to choose between taking a shower and pouring water inside your tub.

To be more precise, this valve DIVERTS water flow up into the showerhead or else that water would end up flowing through your bathtub faucet.

Now, as we can see, people usually use shower diverters for the sole purpose of redirecting water flow as they like. But, what’s actually more important to know, with the shower diverter installed on your bathtub faucet, you can actually benefit a lot.

How come? Well, with the shower diverter installed:

As we can see, these are some really big advantages compared to simple installation of the shower diverter valve.

And, since we already said a lot about shower diverters in general, it’s time to begin with the discussion of the types.

The 3 Types of Shower Diverters

There are three different types of shower diverters, so let’s take a closer look at each type and see what are their differences and similarities.

This type of shower diverter is usually seen on the bathtub faucets that have separate cold and hot water handles. You can see this shower diverter right between the two handles that are meant for turning on and off the water flow.

This shower diverter is actually separating the water flow from a shower head to the faucet and the other way around with the little ‘’L’’ handle that you need to turn.

This shower diverter is pushing the water straight upwards to the shower head or the shower arm, depending on what you have installed. 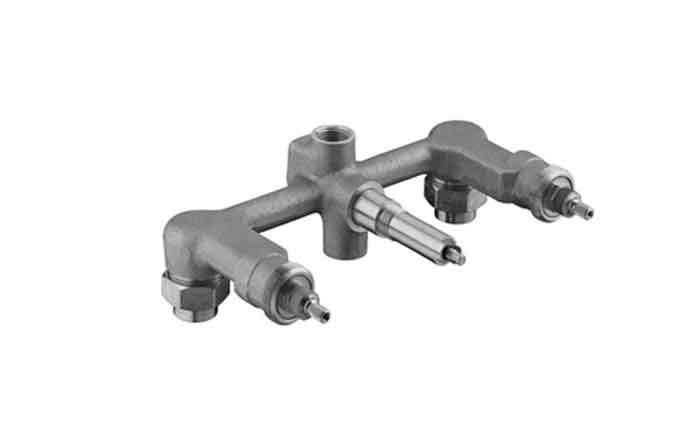 Next, we have a two-valve shower diverter that is usually located on both one-tap and two-tap faucets. Its place is almost always right at the center of the faucet. Now, the way this shower diverter works is a bit different than the first one.

This type of shower diverter is usually the most common you’ll ever face since it works great on both one-tap and two-tap faucets. Besides that, this shower diverter is ensuring both cold and hot water is equally mixed and then sent to the shower head.

This shower diverter is not working in the same fashion as the previous two.

This is quite a good shower diverter type since it also regulates the flow of water. This means that both cold and hot water will first be mixed and then sent to the shower head. 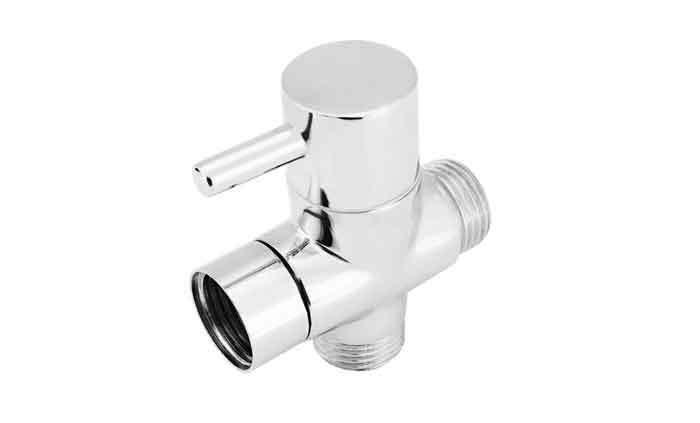 Shower diverters, like any other part of the faucet, can experience some issues and start to malfunction. Here are some of the most common problems and issues that might occur if you have a shower diverter.

So there you go! These are the three main types of shower diverters and everything about them. In case you need to choose one, you will now know exactly which type to get.