As a student, I lived in dorm-rooms for all of 4 years. I had fairly luxurious rooms, and every one of them had a bathroom. However, in the first year, my room smelled absolutely disgusting. I was on the first floor, and whenever someone above me would shower, sewer odors would escape from the kitchen sink and shower.

Even though I took good care of my plumbing system, cleaning it frequently and thoroughly, nothing helped the smell. Months later I found out why. Firstly, there was no p-trap installed anywhere in the building, and the building itself was quite old.

Therefore, even though I cleaned my bathroom and kitchen every 7 days, that doesn't mean my predecessor did, right? And with all the other stress that came with moving to the new city, new school, and exams, I became resigned to the smell. I just kept my windows open.

Thankfully, I remained healthy. It should be emphasized that no one should resign to my technique.

To continue, I mentioned this interesting thing called a p-trap. Let’s see what it is.

How Does a Shower P-Trap Work?

Every water fixture in your household should have a p-trap installed (in some countries it is even required by law). Moreover, even if you don’t have it in every fixture, it is strongly advised you have one in your shower.

The purpose of it is to direct the wastewater out of your house. Furthermore, it prevents odors and microorganisms from escaping from the drains and into the house. 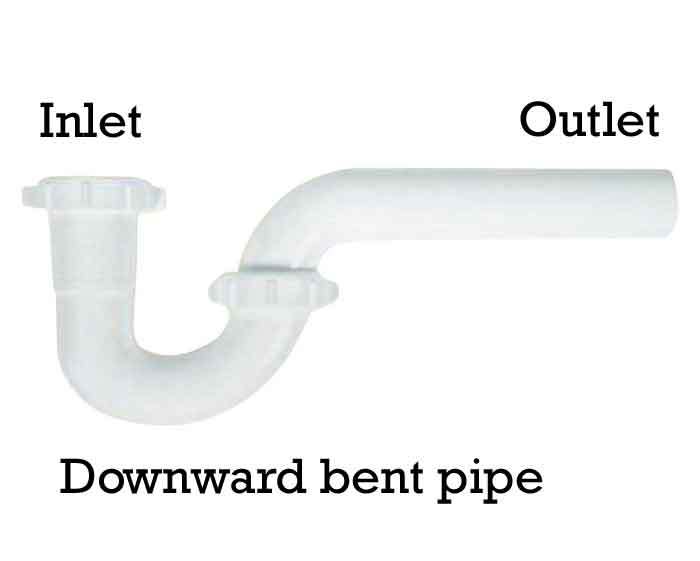 A shower trap (p-trap; u-trap) is essentially a bent pipe that is installed between the two secondary drain pipes. It is constituted of three parts:

Through the inlet pipe, wastewater enters the trap from the shower trap.

Subsequently, the downward bent pipe always contains water. The wastewater that had entered through the inlet pipe disarranges the still water which serves as an impenetrable plug and thus forbids any foul smells from going back to your bathroom.

Lastly, water continues through the outlet pipe and into the public sewer plant.

Where Should The Shower Trap Be Located?

The best location for a shower trap is as close as possible to the shower drain in the base of the shower itself.

This is the best solution because if the shower trap is installed further away from the drain, it can still cause a pungent smell since the debris and wastewater build-up in the secondary drain pipe. The longer it takes wastewater to reach the shower trap; the risk of foul fumes is higher. 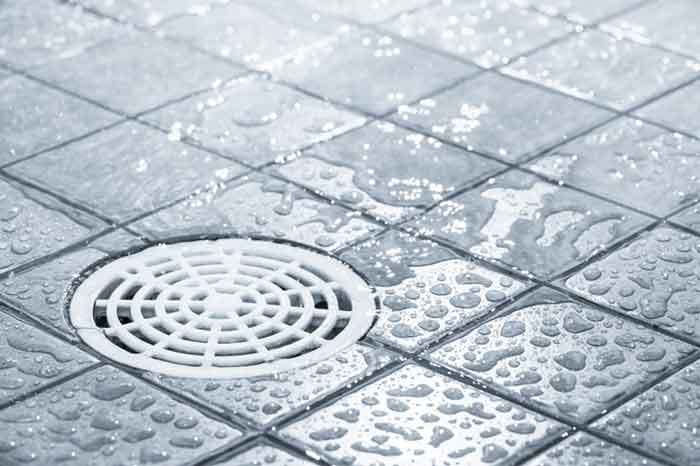 Because of this, many opt for placing a shower trap precisely under the shower drain cover. You can additionally have another filter that will prevent any non-water object from entering the trap – such as hair, soap residue, or any other foreign object.

While this is not a 100% fool-proof way of avoiding shower trap clogging, it is still very useful. Owing to this additional filter, at least you wouldn't need to clean the shower trap as much.

First, we need to establish that shower traps cause bad smell just because it is clogged, or riddled with debris. If you have a bathroom that is rarely used (e. g. guest bathroom), the source of your smelly bathroom is just a dry trap.

Due to rare use, the stagnant water that is present at all times in the bent pipe evaporated.

This is the easiest issue to solve – just let the water run for a couple of minutes.

If you’re not this lucky, then let’s see how to clean it properly.

Take a Look in Your Kitchen!

Yes, you can buy a myriad of chemicals that will undoubtedly do the job, but if you don’t fancy strong (in some cases toxic) chemical fumes, then you’ll be happy to know that you can clean shower traps with things from your kitchen!

Remove the shower drain cover, and pour the half a gallon of hot water down the drain.

Then, you’ll need to pour baking-soda and follow it with vinegar (or lemon juice). You’ll hear sizzling sounds and even foam coming from the drain. This is just a chemical reaction.

If your trap hasn’t been cleaned in a while, you can even see black specks and gunk appearing.

Don't be alarmed, these are just remains from hair, soap, and things like that.

Leave it be for a half an hour, don't turn the water on, or add more baking soda and vinegar just because you don't hear a sizzling noise.

Return to your soon-to-be nice smelling bathroom and pour the other half of hot water.

We will say it again. If you have PVC pipes never pour boiling water down the drain because you will damage the pipes! Use the hot water from the tap only! 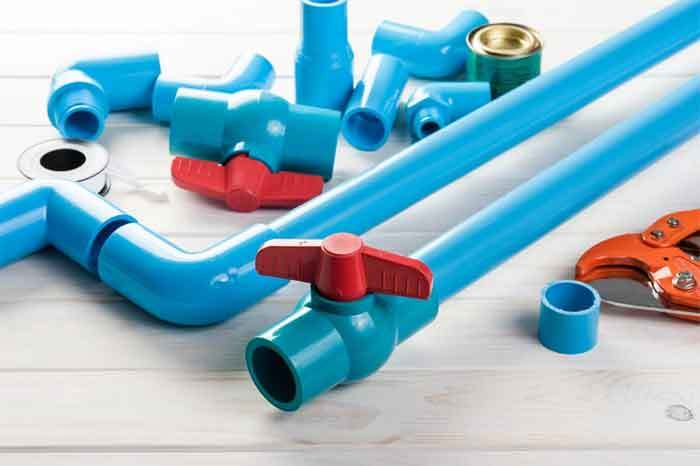 This method is also great as a prevention method. With regular baking-soda and vinegar cleaning, you are saving the shower trap from clogging.

If this doesn’t work, you may need to pull out your plumbing tools (or, you know, call a professional).

In most homes, the shower traps on the main floor are usually accessible - not as easily as the sink trap, but nevertheless. If you can’t reach it, it would be best to call the plumber.

If you're dealing with a second story shower, there will usually be an access door on the ceiling of the floor below.

Before everything, put a bucket directly underneath the trap, to avoid dirty water spilling everywhere.

Find the slip join nuts that attach the trap with the secondary drain pipes. If those nuts are made of metal, you will need pliers to loosen them.

The shower trap should be ready for removal. Use the brush to clean the inside of the bent pipe.

Return the trap into its place. Tighten all screws.

If you have PVC pipes, in most cases there won’t be any screws. The trap is attached by glue. You will need to cut the pipe with a hacksaw and replace it with a new one.

There’s more! If you have a plumbing snake you can use it to unclog the trap. Usually, a short YouTube tutorial will show you how to do this.

Even if you don’t own this particular plumbing tool, don’t fret! You can use a wire clothes hanger instead!

You will just need to undo the wire (start at the top near the hook). Straighten it out and unclog away!

As we have seen, shower traps, though extremely important in keeping our bathrooms clean, can prove tricky to maintain and unclog – but not impossible.

Furthermore, for a skilled plumber, shower traps pose no problem at all!