Removing a shower arm is practically quite easy if you have the right tools.

However, it’s not the same when the shower arm is stuck. But, there’s a solution to every problem and this one requires you to put a bit more effort into it.

Anyhow, removing a shower arm that is stuck is definitely not an easy task to do. Therefore, it’s quite important to follow our steps and do exactly as we explain in this little guide. 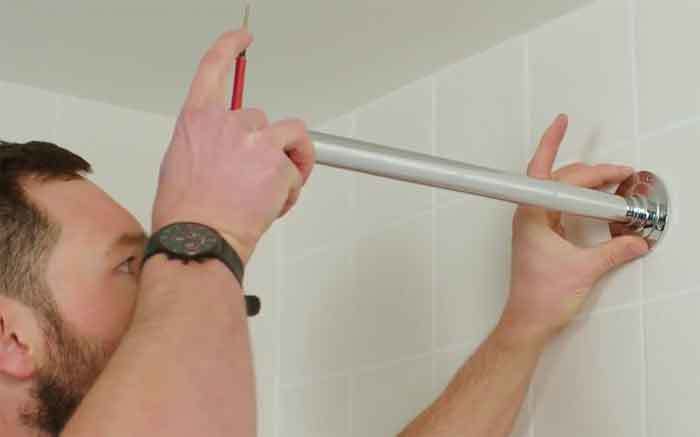 Among many things that you’ll need to remove a stuck shower arm, the core essentials are:

Besides that, the whole process of removing a shower arm is not easy so be ready to get your hands dirty.

How to Remove a Shower Arm that is Stuck

Once you gather all the tools and necessary equipment for the job, it’s time to get down to business. Let’s see how to remove a shower arm that is stuck.

Keep in mind that the shower arm is directly connected to the wall so you’ll have to be extra careful not to damage the hole in the wall. Anyhow, let’s begin.

Step 1 – Get rid of the water inside your bathroom

First, you will need to turn off the water inside your bathroom since you are going to remove a shower arm which is directly connected to the water pipe. In most cases, the shut-off valve is located somewhere in the basement of your home.

However, there are homes that have a special shut-off valve that only regulates the water inside your bathroom. In that case, twist that valve and turn off the water flow in your bathroom.

Just remember, turn the valve clockwise since that will immediately turn off the water flow inside your bathroom.

However, this won’t actually work since you won’t need any other tools if you can just twist the shower arm and remove it.

But, by twisting the shower arm and trying to remove it with your hands, you’ll actually loosen it up just enough for the adjustable wrench to easily remove it.

Anyway, it’s also recommended to use a towel in order to apply a bit more pressure. But remember, you can’t twist very hard since you don’t want to snap something around the shower arm.

Also, you can take an old piece of cloth to cover the shower arm before using a vice grip just so you don’t damage the surface. The same pattern goes here as well, twist to the left and try not to push too hard since you don’t want to break anything.

As we already said, this is quite an exhausting job, but, it’s not impossible. You will now need to make a solution using only hot water and lemon juice. Usually, the whole cup of hot water with a half cup of lemon juice will do the job.

Why is this important? Well, all sorts of build-ups are actually the cause of your shower arm getting stuck, and, you will need something to deal with that.

Related: How to Clean a Shower Head with Lemon Juice

So, once you make this solution, make sure to spray it on the shower arm properly. Start from the bottom and go right up to the shower head. Once you spray it completely, let it rest for a bit and then try to twist it. 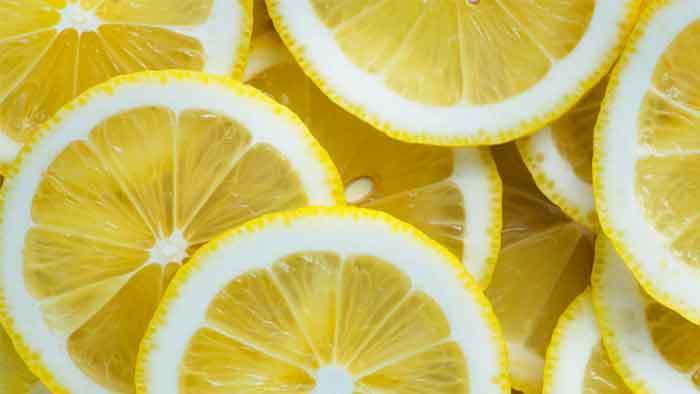 This step requires you to clean the shower arm out of the lemon juice solution.

Since the solution is probably going to work and dissolve most of the build-up around the shower arm, you’ll need to clean it properly.

For this step, use an old piece of cloth and simply wipe the lemon juice off of the shower arm.

Step 6 – Use an adjustable pipe wrench

If nothing worked so far, it’s time to bring the most effective tool when it comes to twisting something. Namely, take an adjustable pipe wrench and twist the shower arm until it starts to slowly rotate and eventually fall off the wall.

Also, remember to use an old piece of cloth here as well in order not to scratch the shower arm. Once you remove the shower arm from the wall, you’ll see exactly why it was stuck in the first place.

On the other hand, the reason might be the mineral build-up. You’ll notice that if there’re white spots on the shower arm joint.

As you can see, removing the stuck shower arm is not an easy job. You’ll probably need to put a lot of muscle into it, but, in the end, you’ll remove it without damaging any part.

Just remember to use the tools accordingly and everything will be just fine.